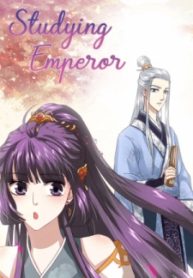 A science student who dislikes mathematics, ‘Yeon-joo’, takes a time slip as an anticipated accident. When I open my eyes, there was a woman emperor who ruled the world! And a kite that became an Empress (Emperor)! “When I’m going to spoil a lot of these humans!”, “Anyway, now I can’t even see the math test?!”