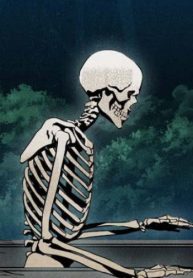 Princess And A Bum