My First Time is with…. My Little Sister?! 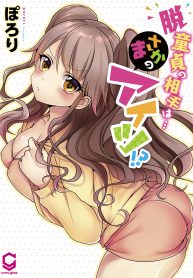 Fondling Kaori’s full, developed breasts, I’m about to stick my dick into her pussy… But, why the hell am I about to have sex with my little sister!?