My Daily Life In The Otaku Club Is Not Normal!! 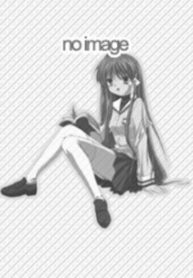 Fumio Tokuoka, a boy who just entered high school has decided to meet his sister Muko right after the Entrance ceremony. However, little did he know that his sister was actually the President of the Culture Enthusiast Club, also widely known in school as the Otaku club.
Desperate to keep the club afloat, Muko is determined to round up some new recruits to prevent their club’s demise and with the Achievement System taking place which condemns non-academic or underachieving clubs such as the Otaku club, will the club live to see another day?