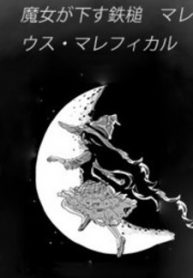 The chivalrous thief Chloe spends her days and nights acting on behalf of those in need, resulting in her being seen as the hero of the poor, but Chloe herself feels guilty thinking of how a mere thief like her is regarded so highly. However, meeting the witch named Meifa will change her fate.