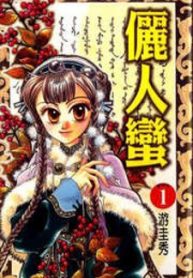 From Friendship Scans
Princess Hakunamatata of Mongolia was sent to Imperial China to marry the young emperor so that she can become the new empress. However, the emperor already has a benevolent and loving wife, and he does not wish to take in a new wife. Already angry that her new “husband” is weak, timid, and puny, the rejected Princess Hakunamatata began to create endless trouble in the Palace! She is straightforward and fearless, and does whatever she wants! Instead of confronting Princess Hakunamatata, the empress decides to betroth her to the emperor’s uncle, who absolutely finds the princess intolerable. Amidst all the hilarity and misunderstanding, a conspiracy is slowly emerging from the shadows – and all four characters’ fate will change forever.