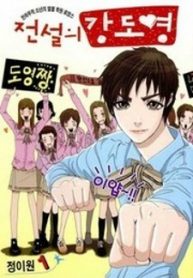 There is a Legend about a guy named Kang Do-Young. He is perfect, he is great at sports, he is rich as well as good at fighting. That guy is also the current Jjang of the school. And now that guy likes Namire. A girl who is in a club called ‘Pink Lady’ and that also wants to be Jjang of her whole school. But she wants to fight Do-Young and defeat him so she can be the new Jjang. To bad Kang Do-Young doesn’t want to fight since he likes her. What will happen will she ever defeat him and become Jjang or……….?