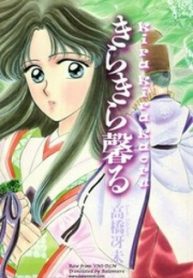 Because she killed herself, Sagiri became one who escorts souls of those who have died, instead of going to heaven. She met Hisagi while he was crossing the river of the world of the dead… They promised they would meet again and live happily in their next lives… Can their promise be fulfilled?

Is Our Love a Taboo?