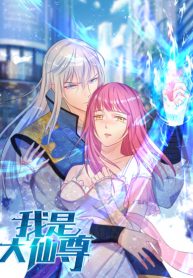 The previous life was a peerless genius in the world of immortality.
He was killed by 3 celestial beings. He was accidentally reborn to his 20s by the book of heaven.

Tale of a Scribe Who Retires to the Countryside