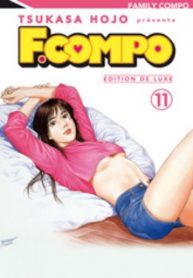 Just before entering the university, Yanagiba Masahiko’s father died in a car accident. His mother died when he was four, which makes him now really an orphan. But even before the death of his father, he didn’t have a family life, as his father was always busy or abroad. When his mother’s younger brother and his wife decide to invite him to live with their family, his life takes a turn. But it is not going to be the normal family life he is imagining for himself. What is the “terrible” secret that led his parents to break the bonds with his aunt and uncle? What could be the true nature of his cousin, Shion? And last but not least, will this “terrible” secret eventually get Yanagiba, too?